Photo by Gary Hughes
On December 23, 1964, the State Route 49 bridge over the North Fork American River just below Auburn was washed away. Hell Hole Dam, being built for Placer County Water Agency (PCWA) on the Rubicon River, failed during an extreme precipitation event now recognized as an atmospheric river. The failure of the partially built dam sent a wave of water and debris downstream into the Middle Fork American, where it eventually reached the Confluence and destroyed the bridge. 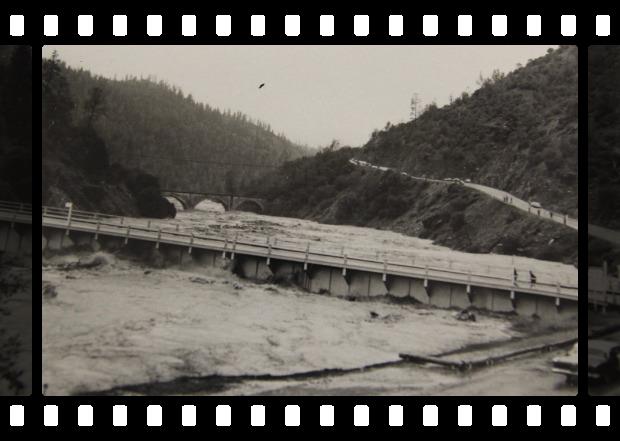 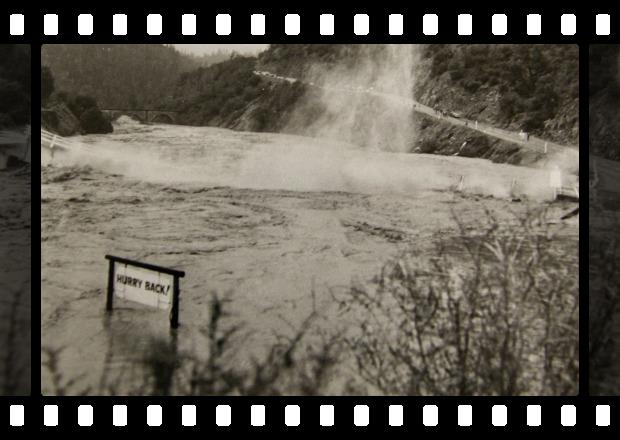 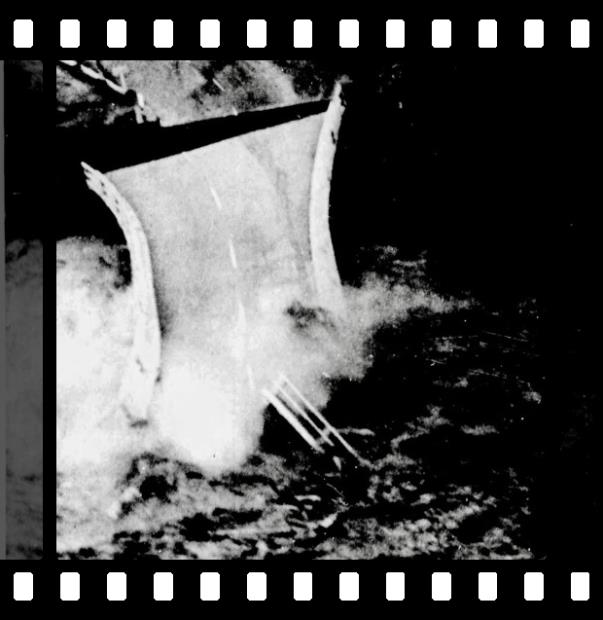